Cultural Detective is all about supporting equality and justice, and one of the ways we’ve supported gender equality — and particularly women in business leadership — just might surprise you! It involves the very first person to use Cultural Detective after it launched to the public in 2004…

“Women are less likely to receive the first critical promotion to manager — so far fewer end up on the path to leadership — and they are less likely to be hired into more senior positions. As a result, the higher you look in companies, the fewer women you see.

This disparity is especially pronounced for women of color, who face the most barriers to advancement and experience the steepest drop-offs with seniority.”

— From Women in the Workplace 2016 report

I had a longstanding training contract with Texas Instruments in Dallas. One of the secretaries there, an administrative assistant we’ll call Ana, was Mexican American. She reported to four “white guys”: US American Caucasian men, all of whom helped manage TI’s business in Mexico and Latin America. Ana had worked for TI for six years; she knew all the stories of success and failure between Dallas and Mexico.

Ana was so excited when we launched Cultural Detective Mexico! She knew our materials are written for lay people, and she knew the business would benefit from using them. So, Ana got her bosses to agree to participant in a Lunch-n-Learn she would lead, during which she would teach them about Mexican culture. They of course were skeptical, but they agreed to humor Ana. And it would only last three hours… 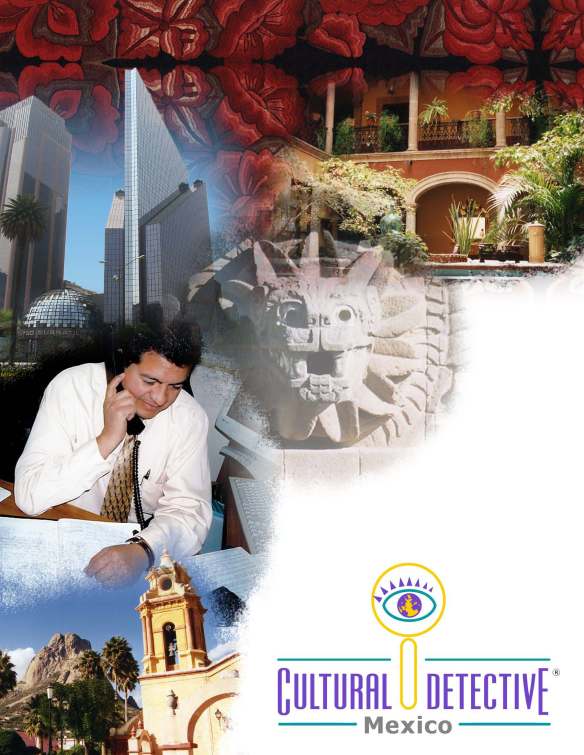 Ana conducted the short workshop for her bosses. Using the Cultural Detective Mexico Values Lens, Ana told a Texas Instruments’ story for each of the values. Each time she told one of the stories from her and her bosses’ experience, she asked them how they could have done things differently had they known what she was explaining to them. Her bosses were amazed. Two of them called me to praise Ana and the Cultural Detective, and tell me they couldn’t believe how practical our approach is.

So what does Ana’s story have to do with women in leadership? Re-read the pull quote above…

Two and a half weeks after the Lunch-n-Learn, Ana was promoted OUT of her administrative assistant role and INTO a management role! Her bosses not only realized, thanks to her efforts, the business value of cultural savvy, they also gained recognition of the power of Ana’s insights and experience. They knew she could be a terrific asset to the Latin American operation, and, indeed, she has been. But it took her taking on a leadership role for them to begin to picture her in that role.

Cultural Detective, when used regularly over time to reflect on one’s own experience, builds intercultural competence. In that sense our Method and materials help build equity for women, as well as others who all too often lack access to power. We have two terrific packages that focus on specifically on gender: Cultural Detective Women and Men and Cultural Detective LGBT.

But Ana’s story also shows how using the Cultural Detective Method can build credibility for the facilitator and establish the importance of cultural competence, justice and equity in our organizations and communities.

Learning to use the Cultural Detective Method to build intercultural competence has never been easier with Cultural Detective Online at your fingertips 24 hours a day. You, your staff, and those you coach can develop a habit of exploring cultures, studying critical incidents and uploading your own real-life stories to hone your skills on the way to your next promotion.

The pull quote at the beginning of this post is taken from “Women in the Workplace 2016,” a survey conducted by McKinsey and LeanIn.org. of 34,000 men and women at 132 companies in the USA that employ 6.4 million people. The survey was designed to uncover attitudes on gender, job satisfaction, ambition, and work-life issues. The 31 page 2016 report is available via free download, and includes some excellent Cultural Bridges for helping organizations, managers and individuals understand paths to “getting gender diversity right.” The report’s findings make an excellent companion piece to use with Cultural Detective Women and Men. 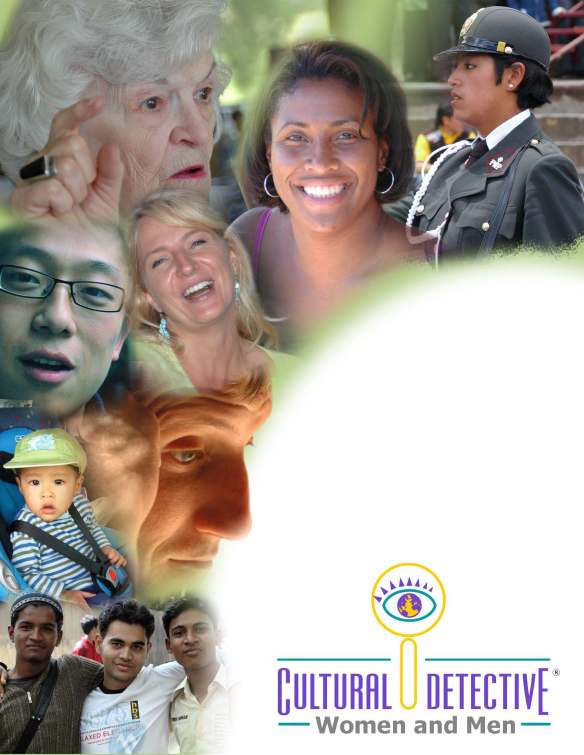