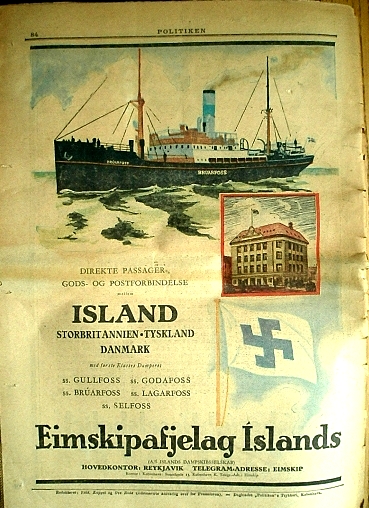 The power of social media and online networking just keeps amazing me. Since starting this blog we’ve had soooo many great examples of how you all build on one another’s work and generously share with each other! It is our privilege to hold space here that helps do that.

You will remember our recent post entitled, More Cultural Appropriation: The Swastika? Well, a good friend and respected colleague of mine read it and said, “You know, Dianne, the swastika held a prominent place on a huge building, home to a major Icelandic shipping company, for decades. It’s gone now, though.” As we talked about it, she told me she’d used that story, with quite a few pictures, in a powerpoint slide presentation that she developed with a colleague.

With Thorunn and her co-presenter Avrora’s generosity of spirit, we are privileged to share with you a gift to all Cultural Detectives from them. Their slides summarize the swastika’s history, and include photos of its use in Bulgaria, Greece, Iceland, Native America, and Tibet, as well as the Nazi version. Thorunn and Avrora help you pull learning from these photos with slides explaining culture, judgments, and symbols.

Download their powerpoint slides here. And please let us know how you put them to use!

As an aside, I’d share with you that I recently met an incredibly interesting woman who is Indian and Austrian. Her stories about personal and family conflicts and learning around the swastika were really something to hear! Hopefully I might convince her to share some of them with you in a future guest post. 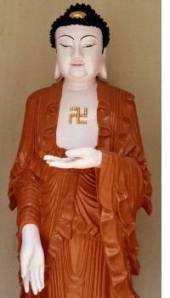 The story we published recently about cultural appropriation reminded me of one of my favorite incidents in our series. It resides in the Cultural Detective Global Business Ethics package, and involves a corporate newsletter publishing photos from the office in India. One photo, taken at a temple, shows a swastika.

Outraged, an anonymous writer emails the newsletter editor to complain about a lack of cultural sensitivity, a lack of commitment to diversity and inclusion. The newsletter editor is crestfallen; the comment saps all his energy. It is exactly his commitment to inclusion and diversity that has motivated him to include posts from offices worldwide! How much harder can he try?

The swastika is sadly a symbol of genocide and the Holocaust for many; something to be reviled. There was an unsuccessful effort to ban the use of the swastika in the European Union. Seeing this symbol can bring forth indescribable pain and outrage for many people.

Swastika is a Sanskrit word, a religious symbol of good fortune used by Hindus, Buddhists, Jains and others worldwide. It can be seen in the art of the Egyptians, Romans, Greeks, Celts, Native Americans, and Persians as well.

To me, the swastika is one of the world’s most horrifying misappropriations of a cultural symbol! I’d welcome hearing from anyone who knows the history of Hitler’s and the Nazis’ appropriation of this symbol.

It is important for us to understand both of these very different realities. To some, the swastika symbolizes genocide and hate. To others it symbolizes beauty, the steps of Buddha. Does this therefore mean we should not use it? That we should? Can we transform its use through ongoing learning and dialogue?

Back to the incident, learning to make the most of learning opportunities such as these, to encourage cultures (organizations, communities) in which people listen to, respect and collaborate with one another, is what Cultural Detective is all about. Thank you all for joining us in this mission!

"We are NOT the problem; we HAVE a problem. You won't solve anything with racism.
Think about it and stop racism."
(Czech anti-racism ad campaign poster)

Two generations have not yet passed since ninety percent of Czech Roma, and between a half million and two million European Roma in total perished at the hands of the Nazis in The Great Devouring, or Porrajmos, the Romani word for the Holocaust. Roma, also known by the pejorative term “Gypsies,” make up the largest minority in Europe today with some 10 to 12 million members. Roma face fierce discrimination in accessing employment, education, health care, and public and social services. In spite of repetitious cases of racist violence and hate speech targeting Roma, the community continues its struggle for human rights all across the continent.

Two years ago I paid my homage to those who died in Auschwitz and Hodonín u Kunštátu, a Czech concentration camp for Roma. “Tensions in society are heightening. Perhaps the time will come again when we are sent away to designated areas,” were the words of the priest leading the commemoration service.

Today, many in the Romani community echo these fears, afraid for their safety since numerous neo-Nazi-led marches have been taking place periodically across the country, and several arson attacks at Romani residences have been perpetrated by white supremacists. Racial tensions have been growing more intense with the media printing negative stereotypes, inventing damaging reports and spreading fabricated accounts blaming criminal acts on members of the Romani community.

In mid-February, the director of the European Roma Rights Center, testified that violence against the Roma is on the rise at a hearing in Washington DC held by the Commission on Security and Cooperation in Europe (US Helsinki Commission).

In the Czech Republic, where I was born and raised, a study on extremism commissioned by the Czech Interior Ministry states that there are currently about 4,000 militant neo-Nazi activists in the country. Experts warn that violent crimes committed by neo-Nazis against Romani people will likely rise. The risk of race wars in some regions of the country, specifically between gangs of white Czechs and groups of ethnic Roma, looms large, experts say.

Today’s white supremacist movement is pan-European (with strong German and Italian influences), and international (namely US-inspired). Since the years 2008 and 2009 the movement has become more radicalized and organizationally sophisticated in the Czech Republic, becoming more visible in the streets and infiltrating the political scene.

In Hungary, an armed militia group has been patrolling and terrorizing a Romani village. This following a series of racially motivated murders.

“Gypsy criminality” is one of the most prevalent anti-Roma stereotypes. It permeates all parts of central European life—and can be found as commonly in the media as the local pub. The Roma are also said to abuse welfare and to not want to work. The World Bank just showed the former was absolutely untrue in Slovakia. The latter is a also a damaging myth held by the white majority. These stereotypes are all the more exaggerated in light of the economic downturn and the scarcity thinking the crisis triggers in the white majority.

What are the solutions? Many rights groups are pushing for economic betterment in the form of job creation and training. Organizations are active in producing independent media with a human rights bent, as well as waging campaigns pressuring mainstream media outlets to be accountable and responsible in their reporting. Key are also positive opportunities for cross-ethnic social interactions and education. Those aware must remain vigilant and spread the word about the threat of extremism that exists in European societies. We must never again permit another Great Devouring. 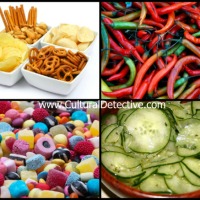 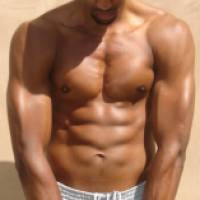 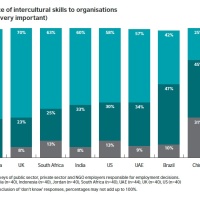 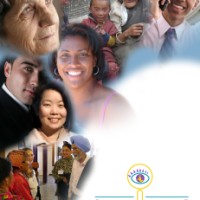 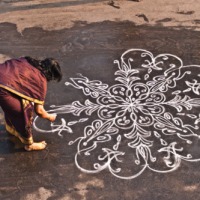 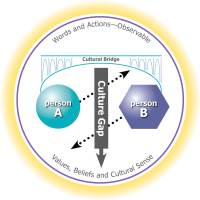 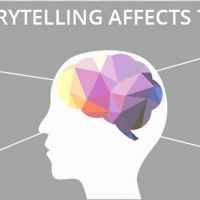 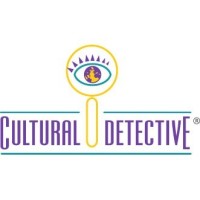 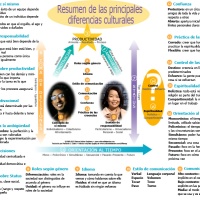 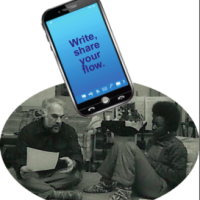